Have a look at our gallery, to see how our facilities help young minds grow. We have images from our 0-2 years classroom to our outdoor classroom.

Have a look at Brookdale Day Nursery's prices, where we show you how cheap it is to have your child in our state of the art facilities.

Please feel free to book in for a visit and come for a look round. We are always happy to show off our Nursery. Please call 01524 64740 or use our contact form and we'll get back to you.

Working Together to Safeguard Children (2018) defines extremism. It states Extremism goes beyond terrorism and includes people who target the vulnerable - including the young - by seeking to sow division between communities on the basis of race, faith or denomination; justify discrimination towards women and girls; persuade others that minorities are inferior; or argue against the primacy of democracy and the rule of law in our society.

Extremism is defined in the Counter Extremism Strategy 2015 as the vocal or active opposition to our fundamental values, including the rule of law, individual liberty and the mutual respect and tolerance of different faiths and beliefs. We also regard calls for the death of members of our armed forces as extremist.

Under the Counter-Terrorism and Security Act 2015 we have a duty to refer any concerns of extremism to the police (In Prevent priority areas the local authority will have a Prevent lead who can also provide support).

This may be a cause for concern relating to a change in behaviour of a child, family member or adult working with the children in the setting, comments causing concern or actions that lead staff to be worried about the safety of a child in their care.

Alongside this we will be alert to any early signs in children and families who may be at risk of radicalisation, on which we will act and document all concerns when reporting further.

The NSPCC states that signs of radicalisation may be:

isolating themselves from family and friends

talking as if from a scripted speech

unwillingness or inability to discuss their views

a sudden disrespectful attitude towards others

increased secretiveness, especially around internet use.

We will tackle radicalisation by:

Make any referrals relating to extremism to the police (or the Government helpline) in a timely way, sharing relevant information as appropriate 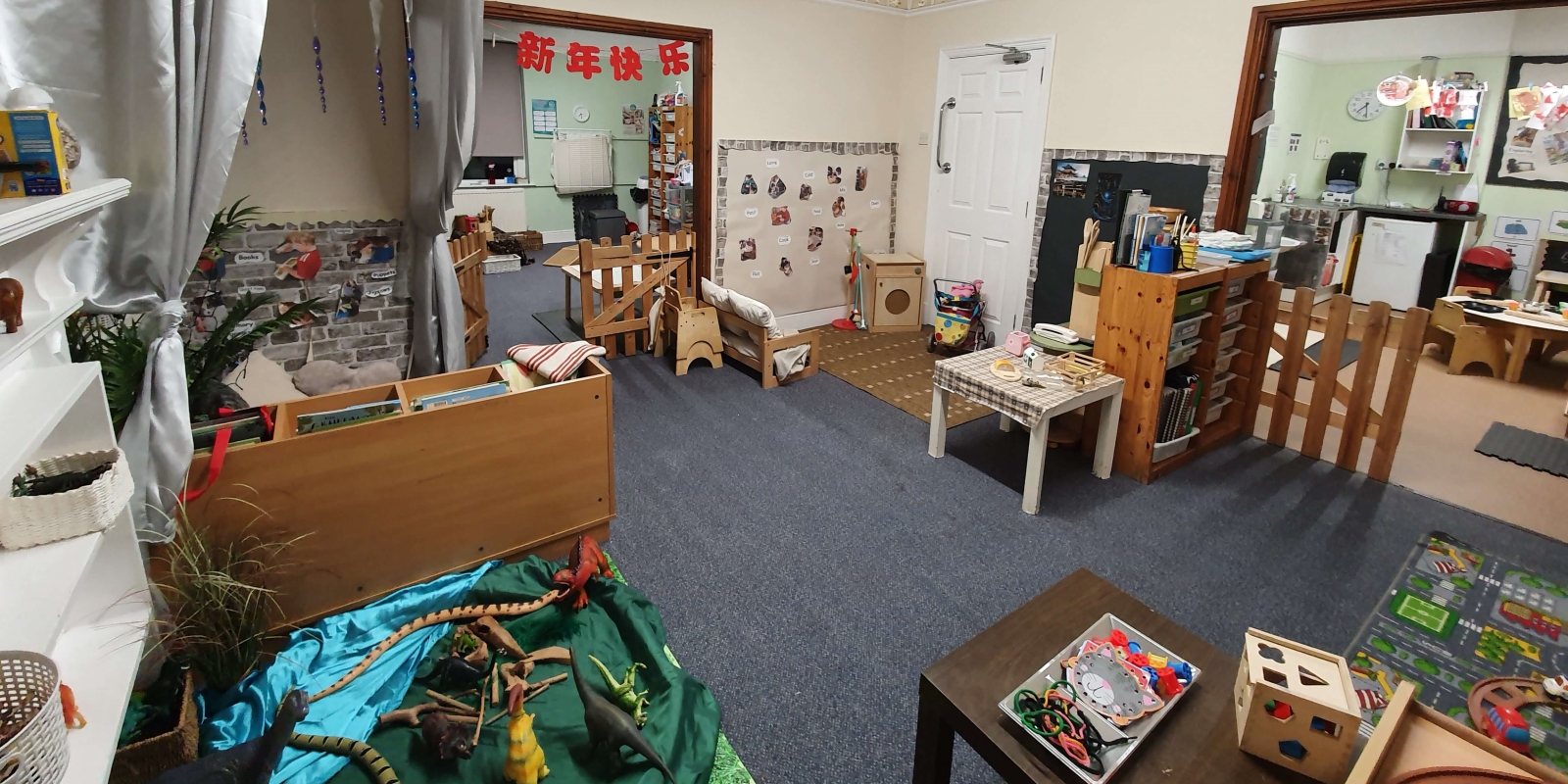 Testimonials
Don't just take our word for it, have a look at what some parent/carers have said. 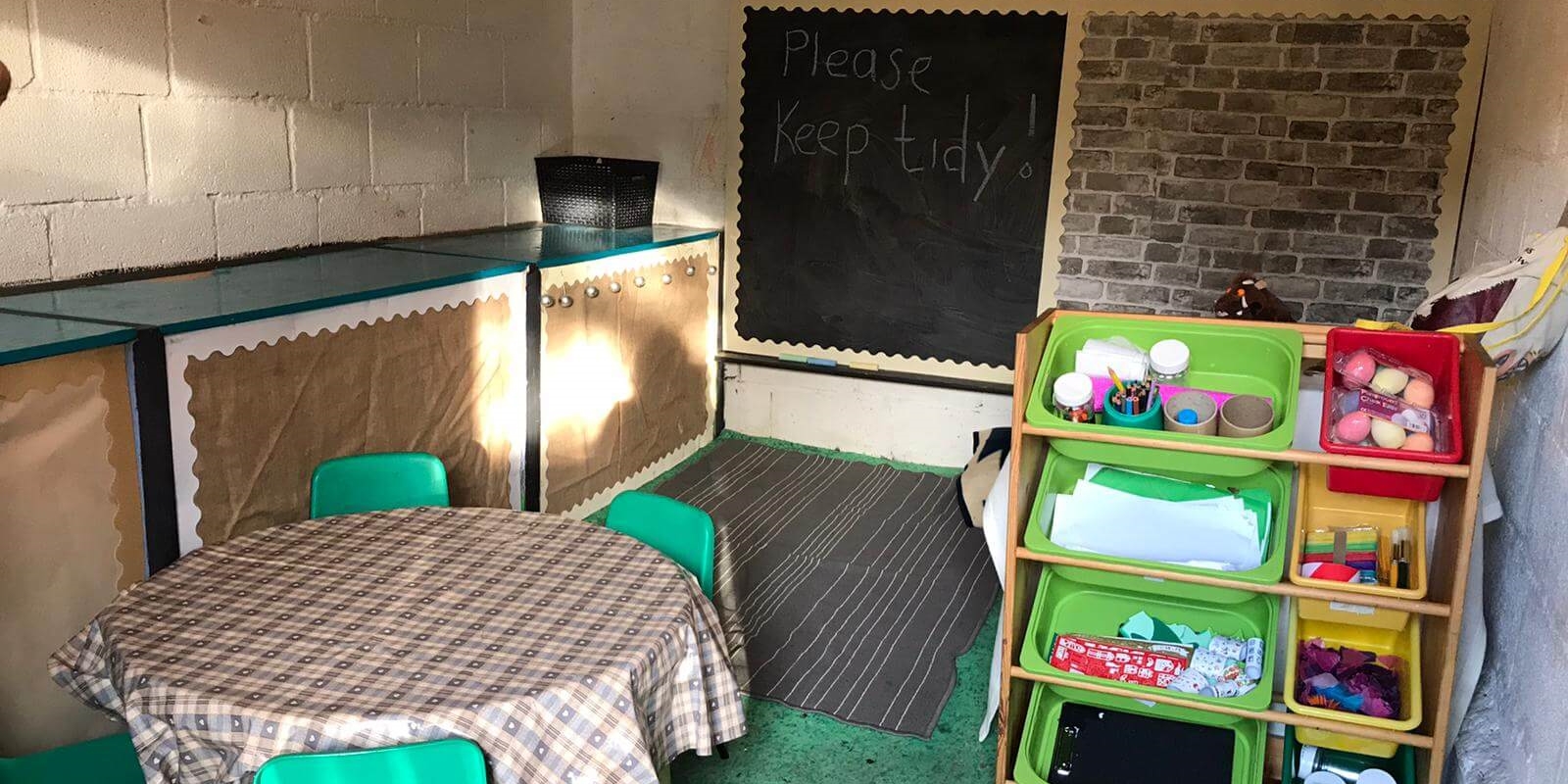 Prices
If you're looking for a cheap day nursery in the Lancaster area, then look no further than Brookdale Day Nursery.